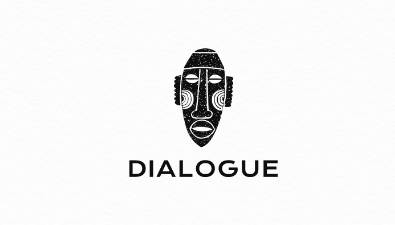 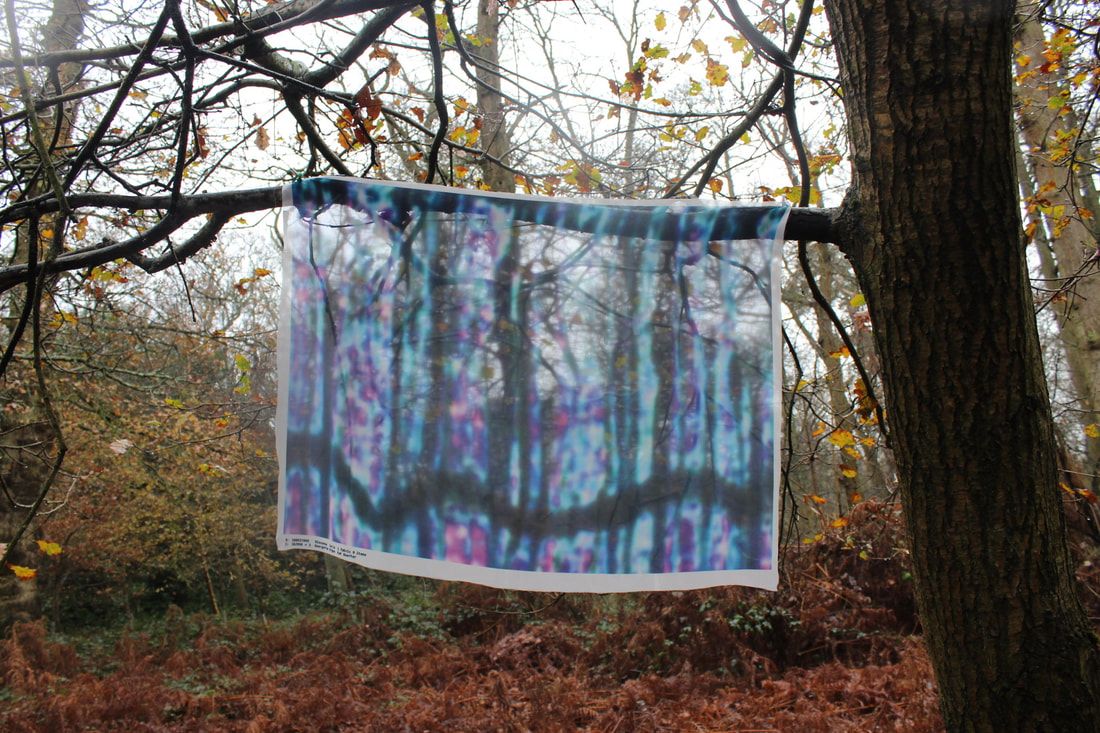 Dialogue is a installation in the woods of Hertford
The voices of 23 poets speak  in the woods during winter solstice, in a touching dialogue with trees to celebrate the return of the light.
23 voice portraits of international poets printed on voile are placed on the branches of old and spectacular trees in the ancient wood of Panshanger  in Hertfordshire. 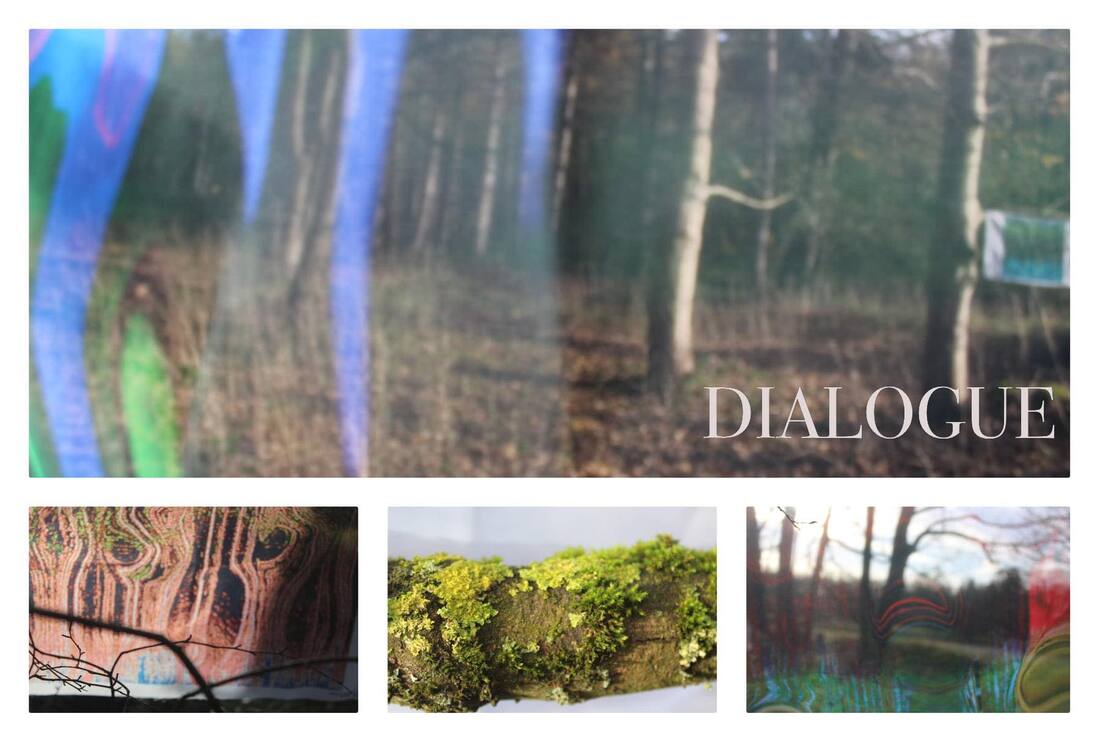 Exhibition of Voice Portraits in the Woods by poet Giovanna Iorio poetically and visually reimagines an ecological equilibrium, evoking, if not reawakening, a long forgotten sense  of a human mysticism. Performatively integrated into the woods of Hertfordshire, the highly immersive outdoor exhibition coincides with a remarkable astronomical event: Winter Solstice!

On the 21st of December, all animals, plants, and human beings in the Northern Hemisphere experience a gravitational tipping point that is weaving organisms into long hours of darkness, before only gradually moving closer to the sun again. As the artwork suggests, however, this shared feeling of a dark transitional moment has the potential to cyclically ignite a human sense of ecological belonging, giving life to ancient rituals, by entering into a poetic dialogue with nature.
The eco-poetical exhibition features Voice Portraits created by Giovanna Iorio as artful spectrograms, transcoding the acoustic frequencies of recorded poems by twenty-three internationally acclaimed poets from Italy, France, Russia, USA and Israel.
Although high-end 21st century technologies  and software programs often take a nod towards a progressive but unsustainable future, the innovative on-location artwork energetically revives an intimate feeling of an ancient past.

It allows visitors to become part of a spectacular natural ritual with every footstep: animated in their most dramatic forms  by the forces of nature, Oaks, Ashes, and Chestnuts step forth to welcome the voice portraits nestled between trees, displaying a seemingly infinite tonal poetic landscape.
Together, nature, poets, and visitors playfully interact with these mesmerising color schemes and mystically dance with their fantastic forms.
During this short period around winter solstice, everything is possible and the voices of today’s poets mingle with an ancient past!
If trees can talk, so can images.
If human life is woven into a colorful tapestry of reflective atoms and flamboyant cells, then Giovanna Iorio’s twenty-three Voice Portraits candidly bring color into an ecologically threatened environment that asks for nothing more but to be heard and seen.
It is winter solstice in the year 2020, and this enthralling exhibition is asking us to enter into more intimate dialogue with nature than ever before.